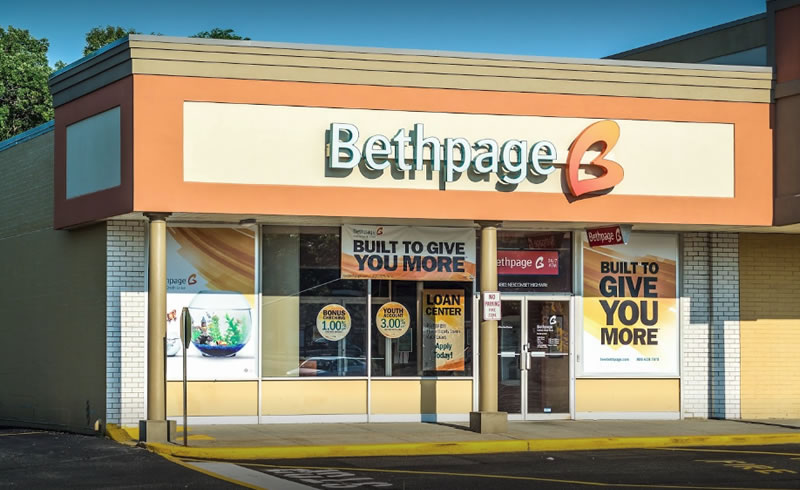 The Bethpage Federal Credit Union has been serving members in Port Jefferson Station since 1996.

Sheila Wieber has been branch manager at Bethpage Federal Credit Union for 10 years and during that time she has spearheaded the credit union’s local community and chamber support. They have been members of the North Brookhaven Chamber and the newly formed Port Jeff Station/Terryville Chamber and sponsored the June 18th member breakfast meeting. Sheila is also active in the Decision Women In Commerce And Professions organization.

The credit union’s efforts to bring value to their members include;