At the LIASB November Event we had New York State Senator Phil Boyle speak about the Opioid Crisis on Long Island. There were many questions asked, and Senator Boyle responded with knowledge and insight.

While we have received some hopeful news with the reduction in the number of overdose deaths, Long Island communities continue to face a heroin and opioid epidemic that is destroying many families. Our common goal must be to put an end, once and for all, to this devastation.

Senator Boyle is a statewide leader in Albany’s efforts to combat the scourge of drugs in our communities. He was proud to sponsor two pieces of legislation, which focused on increased enforcement, and holding drug dealers more accountable for their role in this epidemic. One of the bills sponsored by Senator Boyle would create a presumption of intent to sell. The bill states that any defendant in possession of 50 or more individual packages of heroin is presumed to be selling the substance.

The other legislation sponsored by Senator Boyle relates to the criminal sale of a controlled substance. This bill focuses on the synthetic opioid, Carfentanil, which is 100 times deadlier than fentanyl, and 10,000 times stronger than morphine. It is so strong that first responders aiding victims of a Carfentanil overdose have suffered overdoses themselves just by touching or breathing in the substance.

Senator Boyle has not only made an impact with legislation in Albany, he also played a significant role in the creation of Suffolk County’s first emergency room peer recovery and support program. This program, called SHERPA, is for overdose survivors and their families. In partnership with the Family & Children’s Association and Catholic Health Services, those suffering from addiction, and their families, are better able to navigate an often-overwhelming emergency department visit by connecting them with a trained, caring advocate who will guide them through treatment and towards sobriety.

Recognizing the impact his office has in serving as a resource for families battling addiction, Senator Boyle has received statewide accolades for having the first state legislative office to employ a Licensed Master Social Worker with credentials and experience, working with individuals impacted by alcoholism and substance abuse. Anyone seeking information regarding treatment programs, needing help navigating the recovery process, or wishes to share thoughts and experiences on this sensitive subject, is encouraged to contact Caitlin Lamneck, LMSW,CASAC at Senator Boyle’s District Office in Bay Shore at 631-665-2311 or by email at lamneck@nysenate.gov. It was an important meeting, and well attended. 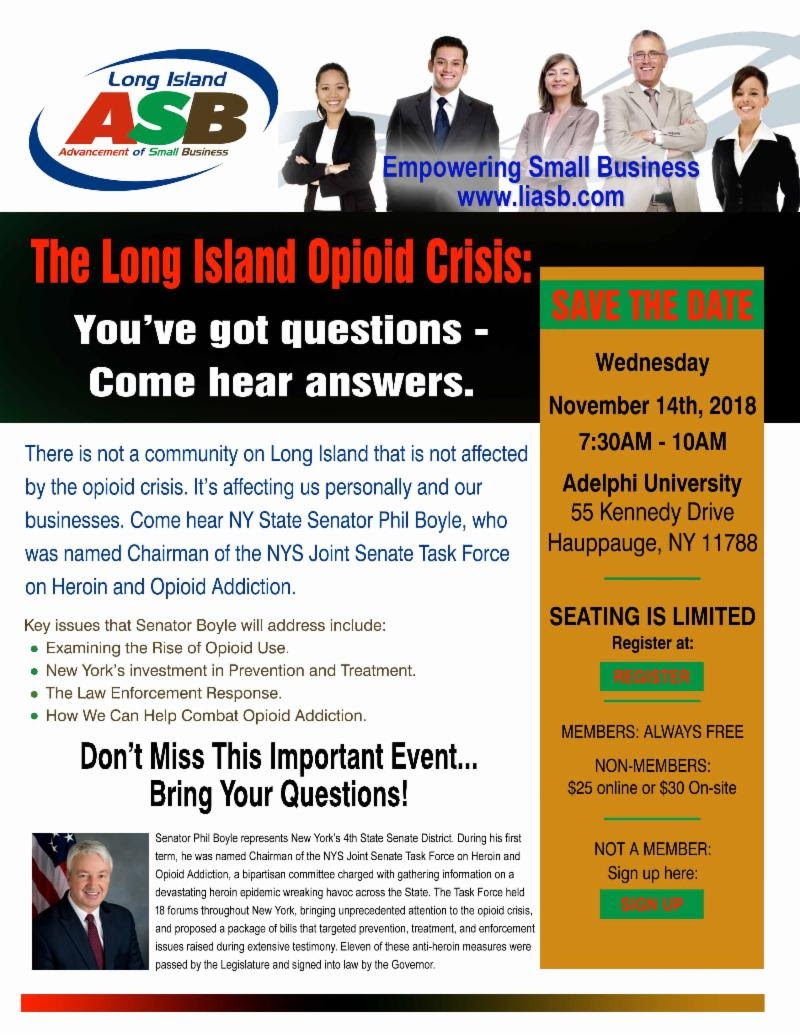 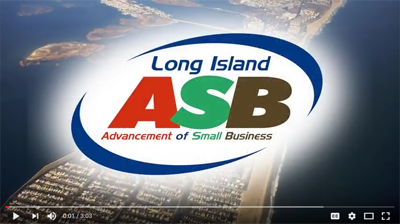